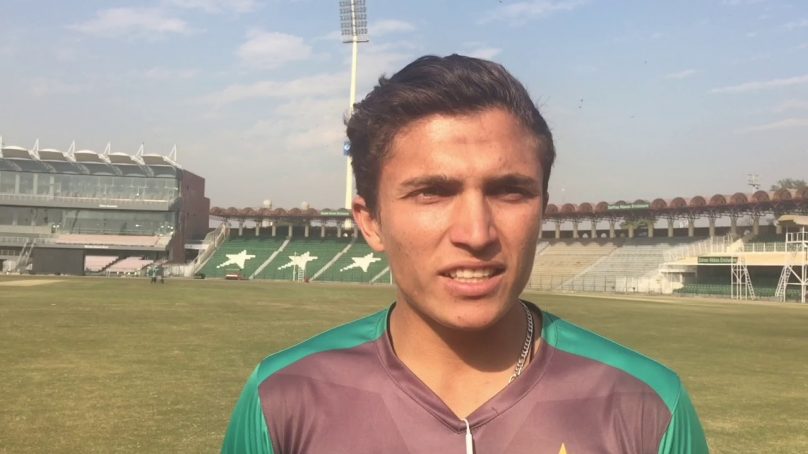 Pakistan’s young fast-pacer Musa Khan is likely to debut in the second and last Test against Australia at the Adelaide Oval in Adelaide.

Opener Imamul Haq and fast-bowler Mohammad Abbas may also play in the next match after Pakistan’s miserable performance in the first Test in which they were beaten by an innings and five runs at the Gabba in Brisbane.

The Greenshirts received substantial criticism for their team combination in the first Test against Australia due to which these changes are now expected.