National footballers are worried about their careers due to the FIFA ban - Rava.pk
Recent View all
News
Read more 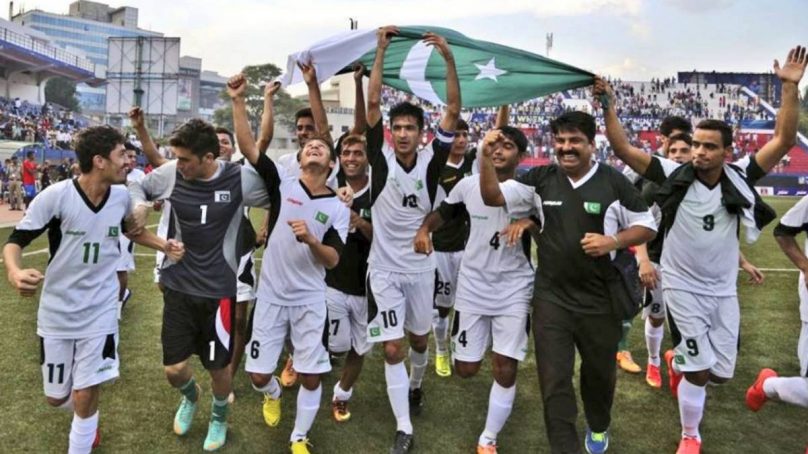 The national football players are concerned that the FIFA ban could be the end of their careers. The players such as Kaleemullah, Hajrah Khan, Saadullah, and Abiha Haider have expressed their concern over the FIFA ban issue as they believe their careers are in serious jeopardy.

The national team’s striker, Saadullah believes that the Pakistan football team is the only losing party and the sufferer of this dispute. He said that a lot of players’ livelihood depends on this sport and this will leave them unemployed.

Sarfaraz Ahmed is expected to play against South Africa

The ODI series of Pakistan and South Africa starts today