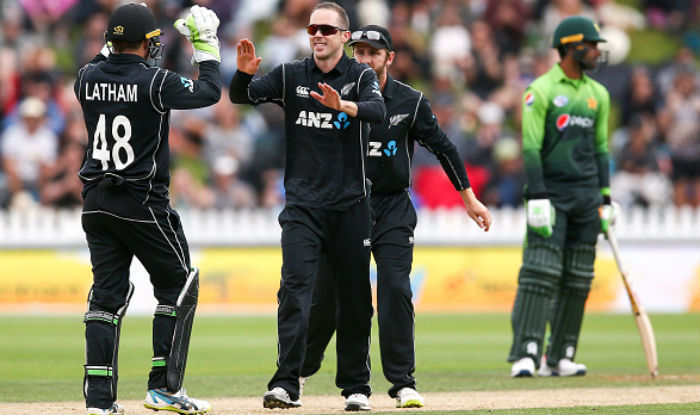 The New Zealand cricket team canceled a tour to Pakistan for the ODI series just before the start of the matches. Pakistan Cricket Board (PCB) has verified that in a press release that the Kiwis refused to start the series due to high ‘security alerts’.

The New Zealand cricket team were to play Pakistan this evening for the three ODIs in Rawalpindi and were scheduled to travel to Lahore for the five-match T20 series. The team arrived in Pakistan after 18 years after approving all the security checks in the country but unilaterally postponed the series after receiving security alerts.

However, PCB has stated that the board along with the government of Pakistan has ensured foolproof security for the visiting teams.