NZ Cricket Apologises For ‘Inappropriate and Disrespectful’ Taunt At Amir

New Zealand Cricket has censured a ground announcer for being “inappropriate and disrespectful” but stopped short of asking fans to lay off the taunts of Pakistan fast bowler Mohammad Amir.

Mark McLeod, a veteran DJ contracted by NZC for many years to announce and play music at their home internationals, was setting up for Thursday’s second one-day international at Napier’s McLean Park having received a clear reminder to tone it down. 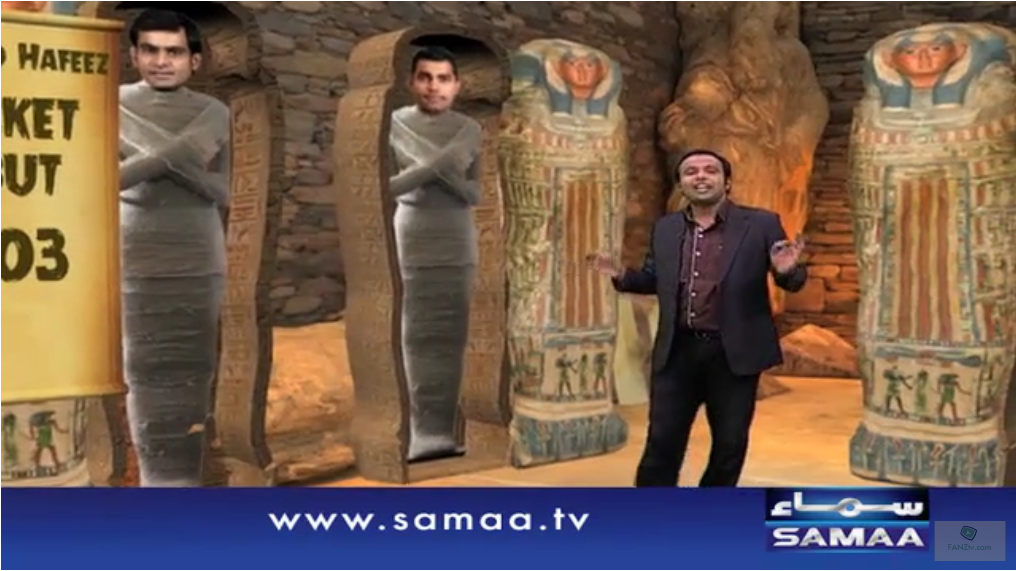 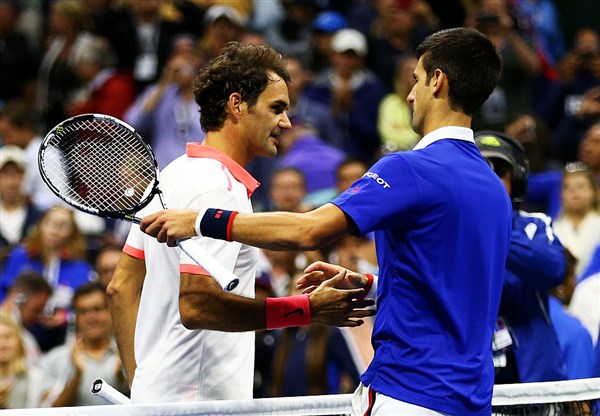