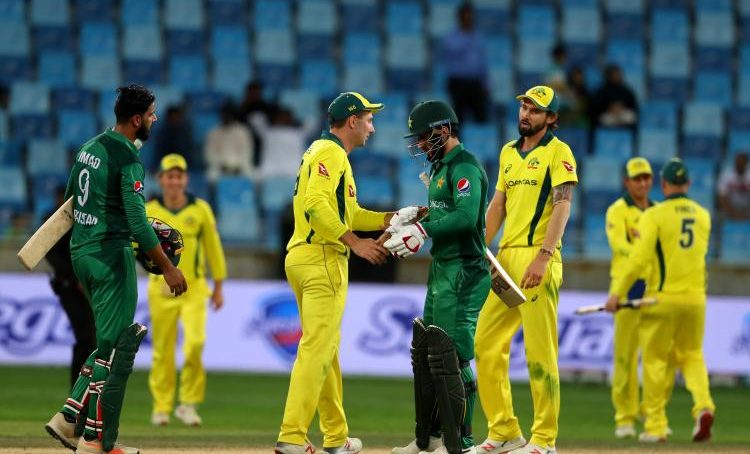 Cricket Australia has announced a 16-member squad for its much-anticipated Pakistan tour for One Day International (ODI) and Twenty 20 International (T20I) which is scheduled in March. Australia will be taking a full-strength squad for its first Pakistan tour in 24 years. In a statement, Cricket Australia announced that the batter Aaron Finch will lead the squad, and batsman David Warner and Test captain Pat Cummins are among the big names that didn’t make it to the list of the squad. Following the announcement, around 150 rooms have been booked in a five-star hotel in Islamabad for the accommodation of Pakistani and Australian players.

Pat Cummins, David Warner, and Josh Hazlewood will be part of the test series against Pakistan that is scheduled for March 3. Australia’s Pakistan tour will include three Tests, three One-day internationals, and one Twenty20 international. The Pakistan Cricket Board had announced that the Aussies will be visiting Pakistan for the first time after November 1998.

The Test matches will be taking place in Karachi, Rawalpindi, and Lahore. Moreover, Lahore will also host four white-ball matches from the end of March to the beginning of April.

It is a positive sign in the world of Pakistani cricket. Don’t you think?