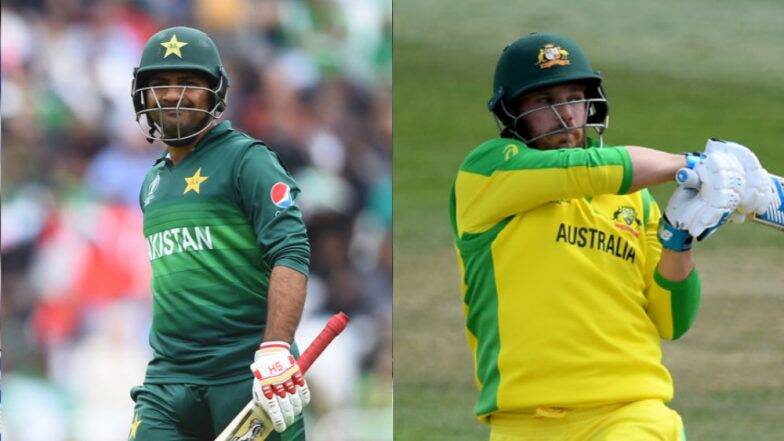 The green shirts will face the Australian team in today’s World Cup match which will start 2.30 pm Pakistan time.

Grey clouds continue to threaten Taunton weather, but the forecast has improved since Tuesday with only 20 percent chance of rain, reviving hopes of a juicy encounter between the defending champions and the “unpredictables”.

Both teams have so far played three matches each. Australia won two and lost one match, earning four points with a net run rate of 0.483. They are in fourth place on the Points Table while Pakistan went down to the eighth with three points and a NRR of -2.412 as they won their first, lost second and the third was NR.

Australia are fourth in the points table with four points. Pakistan have three points after a win, a defeat and a no-result washout, and sit at eighth. A win today for Pakistan will move the Green Shirts to the second spot in the standings.