Pak vs Eng: Will the green shirts be able to bounce back? - Rava
Recent View all
Telecom
Read more 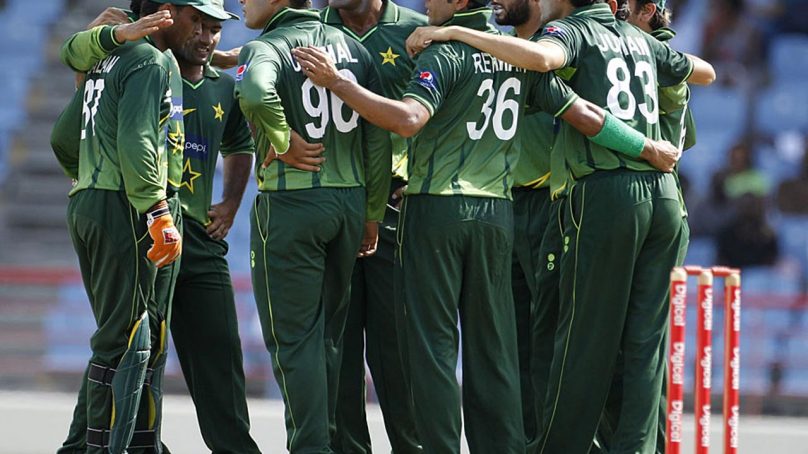 After their loss against West Indies, team Pakistan is looking forward to bounce back in their match against England today.

Pakistan recently faced a 4-0 whitewash defeat by England in a five-match ODI series, which was played before the ICC Cricket World Cup 2019 kicked off, with one match abandoned due to rain.

The men in green had to face an embarrassing defeat after the whole team got out at just 105 runs.  The top-scoring batsmen for Pakistan were Babar Azam and Fakhar Zaman, however, neither of them was able to score more than 30 runs.

Bowling of the Pakistani team was below the mark as well. Although Mohammad Amir took three wickets in his World Cup debut with a pace brimmed spell, 105 was an insufficient target to defend for the green shirts.

England have risen to the top of the ODI rankings since their woeful first-round exit at the 2015 edition mainly as a result of piling on the runs.

Scoring 500 in an ODI was once viewed as impossible but, given their recent record-breaking exploits, England could go close if they bat first at Trent Bridge today.

Pakistani fans are hoping that team will live up to their expectations in today’s match.

Who do you think will win today’s match? Let us know in the comments.