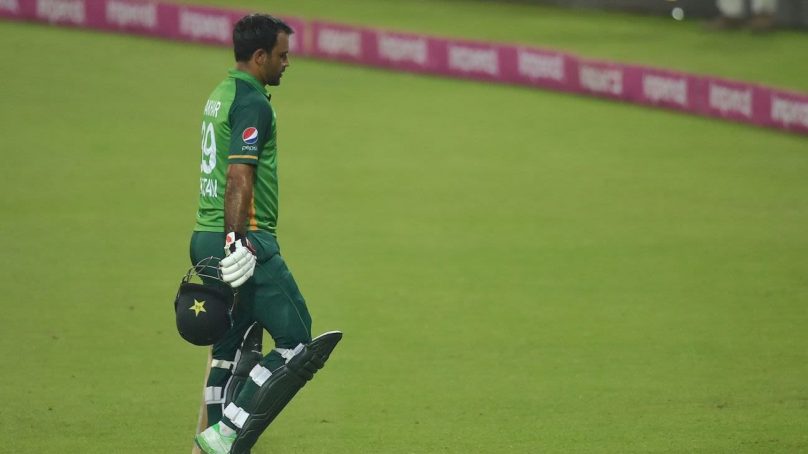 In the second ODI between Pakistan and South Africa, SA tied the series with 17 runs win and in a thrilling match at Wanderers Stadium in Johannesburg. Fakhar Zaman proved to be the pride of the country as he hit 193 of 155 balls, 10 sixes, and 18 fours.

The captain of the Pakistan cricket team declared that Zaman played brilliant innings against South Africa and he is proud of the opener’s performance.

However, Pakistan could not gain the victory as the team managed to score 324 for nine of the target 341 for six by South Africa. Moreover, after his brilliant performance, Zaman was run out in the final over.

The ODI series of Pakistan and South Africa starts today