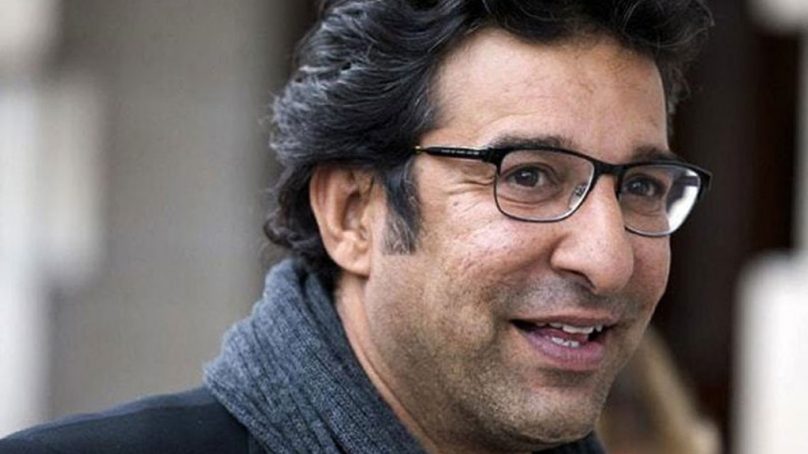 While speaking to sources, ‘The king of swing” said the venue has always presented high-scoring matches and Pakistan will have to display impressive cricket against the Windies.

“West Indies is a very dangerous side. I want Pakistan to play bravely, with a big heart and play on front foot. See how Root played today after losing first wicket early. You don’t need to slog but you must play proper cricketing shots. We need someone to bat like him,” Wasim Akram said.

The member of the glorious 1992 World Cup squad said Fakhar Zaman will have to score big and has an important role in the match.

“Fakhar is an attacking player. He has been there for long and now people know how to bowl him. It is now up to Fakhar how to counter opposition’s strategy on him as bowlers are not going to give him room. Opening pair has to fire,” Akram said.

“The 12 announced for the match against West Indies looks good. Pakistan is rightly going with five bowlers as we were strolling with bowling options recently. The ground looks very high scoring with par score of 370 and Pakistan must score this much runs,” he added.