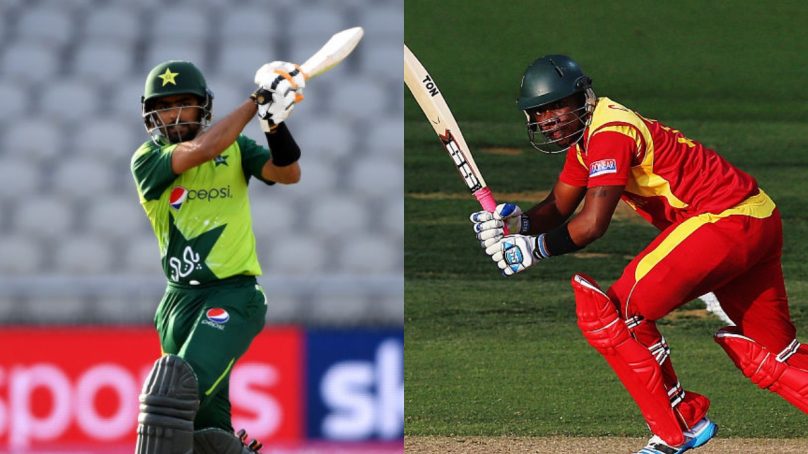 The two-match test series’ first match between Pakistan and Zimbabwe is scheduled today at 12:30 pm in Harare Sports Club. The two countries will be playing against each other after eight years. Babar Azam, the captain of the Pakistan cricket team has mentioned that they will follow the same strategy as they had when they defeated South Africa in the test series.

Ta\am mentioned that there will be no unnecessary changes in the team as the team is focused on retaining the winning combination. The only change will be that Yasir Shah will not be participating in the touring Test squad and leg spinner Zahid Mehmood and off-spinner Sajid Khan will be available to fill the space.

Cricketers give up IPL due to COVID-19 surge in India