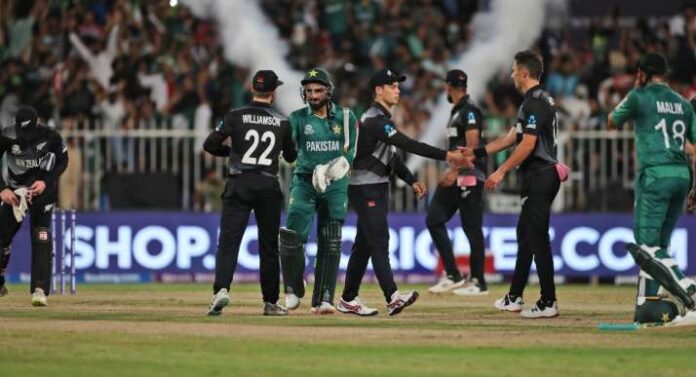 Pakistan won against New Zealand by 5 wickets in the Super 132 match of the ICC T20 World Cup at Sharjah Cricket Ground. Haris Rauf displayed exceptional efforts in bowling and brilliantly won four wickets before Shoaib Malik and Asif Ali came on the field to avenge the black caps. The partnership of Malik and Asif played an excellent script for the match. Malik hit a six and four and Asif set the ground on fire with a six and the winning runs.

Earlier, the New Zealand cricket team withdrew the Test cricket series and T20 in Pakistan at the 11th hour due to security concerns that brought a lot of disappointment to the national team. Therefore, this match was critically important for both countries.