Pakistan Super League which was a fantasy a couple of years back when this idea was coined by PCB chairman Naseem Ashraf but it is now the next big thing for Pakistan Cricket thanks to Najam Sethi and Shahryar Khan for resurrecting this idea to stage a international level domestic league as every Test playing nation (except Zimbabwe) have launched it’s own league even Bangladesh has done it before Pakistan.

Even this time PCB faced many hurdles in launching PSL as Pakistan is currently a no go area for foriegn players so it was a infeasible idea to play this league in Pakistan and UAE was staging MCL (Masters Champions League) at the same time. Qatar was considered as the second option for some time but than Emirates Cricket Board slotted in PSL with MCL. 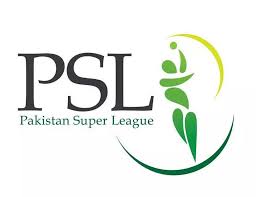 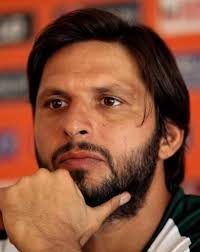