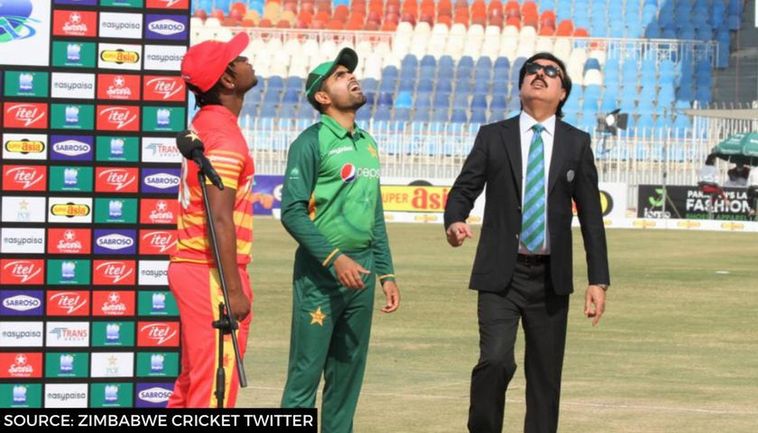 In the last match, Zimbabwe played well and gave Pakistan a tough competition in multiple instances they make the most of the situation. On the other hand, Pakistan’s Mohammad Rizwan scored 82 on 61 balls to chase the target given by the host country.

This time, the Pakistan cricket team has made certain changes in the playing order such as Arshad Iqbal and Asif Ali have been replaced by Mohammad Nawaz and Haider Ali.