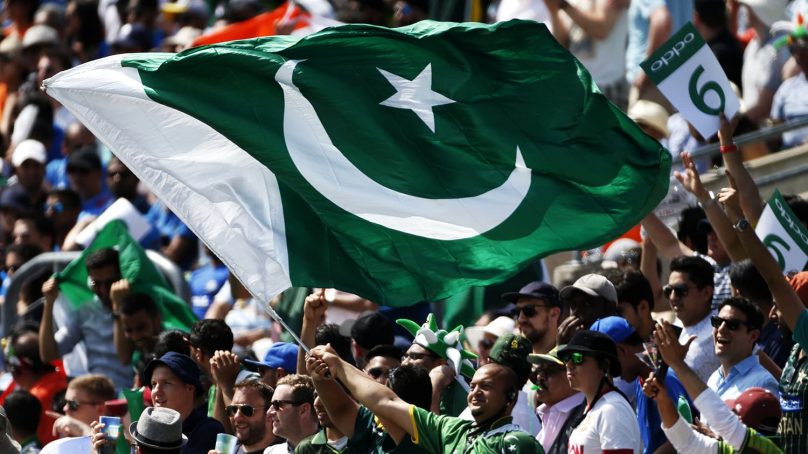 Pakistan has secured the hosting rights for the 2020 Asia Cup cricket tournament.

The tournament will be the 15th edition of the Asia Cup and matches will be played as Twenty20 Internationals (T20Is).

The news broke out after a meeting of the Asian Cricket Council, which was held in Singapore.

Officials of the cricket boards of India, Pakistan, Sri Lanka, Bangladesh and Afghanistan attended the meeting.

It was also decided in the meeting that the tournament would be moved to a different country if political ties between Pakistan and India do not improve.

The ICC T20 World Cup will be held in Australia in October 2020 while a month earlier, Pakistan will hold the Asia Cup T20, in September 2020.

India currently holds the cup and the title of Asia Cup winners.

Decison lies with board, no personal opinion on playing with Pakistan: Virat Kohli