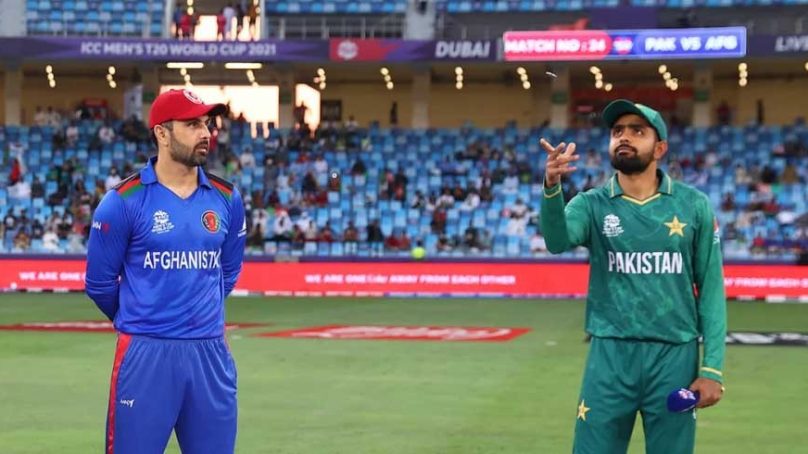 Pakistan to Play Three ODIs series in Afghanistan in 2023

Afghanistan will be hosting Pakistan for a three One-day international series in early 2023. The series will take place from February to March. The schedule includes two Test series, 11 ODIs, and four T20Is in Afghanistan for the next two years among which the host country will be playing 10 home and 34 away matches. The series was scheduled to take place in September 2021 but got delayed due to the busy schedules of both cricket teams, disruption of flight operations in Kabul, and unavailability of venues.

According to the press releases, the team will be playing on limited over the match as the major ICC events will be taking place in the next two years. The host country will not be playing any Test match on their own soil. Their Test matches are scheduled in Zimbabwe and in Ireland.

After continuous consultation post delay in September, PCB accepted Afghanistan Cricket Board’s request to delay the series due to players’ mental health issues as well. The press release regarding this issue stated, “If we bifurcate the tally into limited-overs cricket and the Test format, it clearly shows that Afghanistan’s focus will be on the shorter formats of the game.”

Do you think this is a positive development for Afghanistan?