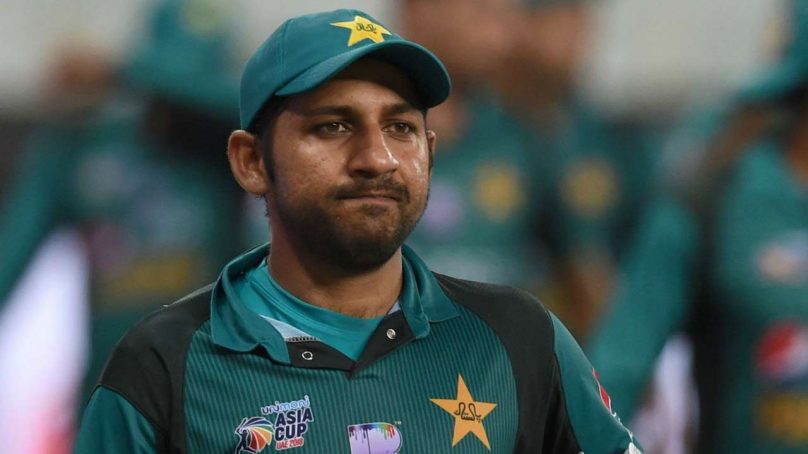 Pakistan unlikely to make it to World Cup 2019 semifinal

Pakistan’s chances of making it to the semifinals of the ICC Cricket World Cup 2019 got a lot slimmer when the team lost its match to India on Sunday.

This was Pakistan’s second straight and third loss overall in the tournament.

In the best case scenario, Pakistan wins its remaining four matches. With those wins, the team’s points tally will be 11.

However, Pakistan have the worst net run rate (NRR) and any chance of making it to the final four will require other teams to falter.

Pakistan will need New Zealand, South Africa and Bangladesh to lose all their remaining matches.

The West Indies will also need to lose two of their remaining matches.

Basically, the team’s destiny will no longer be in their own hands.