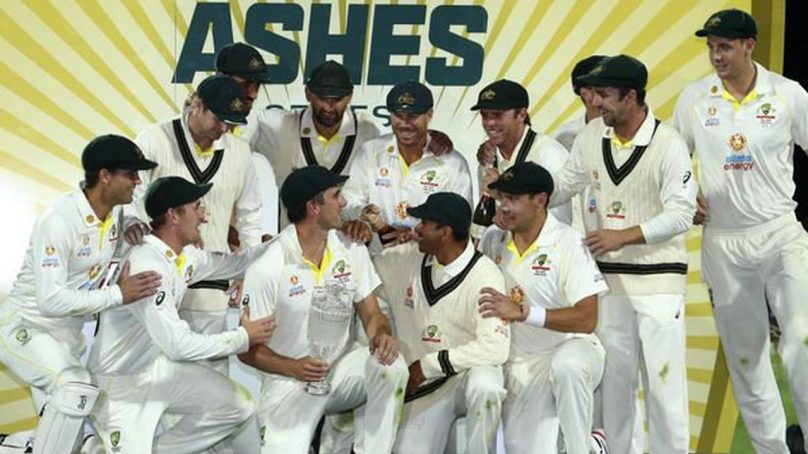 Australian cricket captain, Pat Cummins, has always won hearts for his leadership skills but this time, it is for his kind gesture towards his teammate Usman Khawaja after his team sealed the Ashes series win. When his overjoyed teammates celebrated the victory by popping champagne bottles on the stage, Khawaja stepped aside to avoid being sprayed for his religious beliefs which caught Cummins’s attention and he immediately asked his teammates to keep the bottle aside so that Khawaja can rejoin the celebratory moment.

The team posed for the camera and let out an uproar. Even inquired of this event, Cummins commented, “Usman is obviously Muslim, so he doesn’t like the champagne being thrown. I just made sure he got up there and no champagne was thrown.”

Cummins’s act went viral on the internet and netizens showered him with love and lauded him for his kindness. Many Twitter users said that Cummins is a fantastic role model who understands inclusion, respect, decent, leadership, humble.

The gesture may have been small but the respect for Cummins is massive. Do you agree?