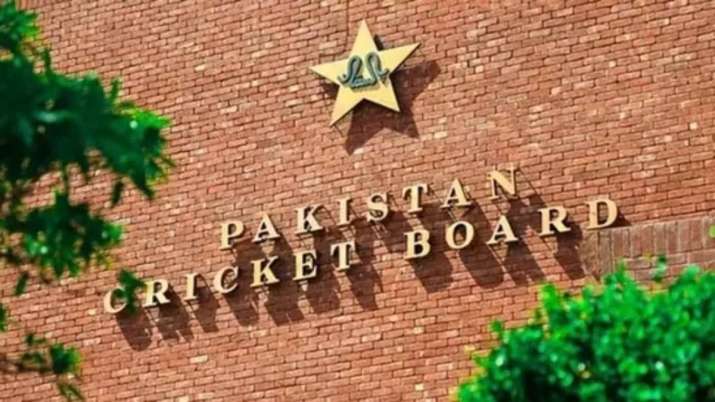 The Pakistan Cricket Board (PCB) has started the hunt to hire a new CEO for the board after Wasim Khan resigned last month. The deadline for the application of the post is valid till October 27. The position has been vacant since September 29 when Khan sent his resignation across. On a temporary basis, PCB’s Chief Operating Officer (COO) Salman Naseer is working as the acting CEO of the board.

Wasim Khan resigned before his three-year contract was set to end in February 2022. Rumors about his conflicts with the newly appointed Chairman Ramiz Raja have been circulating ever since. Sources revealed that Khan believed that his wings were clipped by Raja, which is why decided to not continue with the contract.