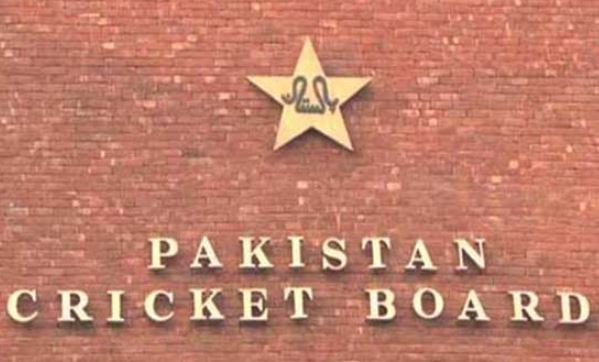 Pakistan Cricket Board (PCB) has reportedly spent nearly 3 million in food bills for the security deployed to the New Zealand cricket team. This was the recorded bill of biryani served to the security personnel in the span of eight days after which the Kiwis had called off their tour. PCB has endured a huge financial loss due to the cancellation of the series including the deployment charges of 5 SPs and more than 500 SSPs for security.

For PCB, the NZ team tour was a matter of significance. The board made big preparations however when the tour was canceled it was a shock to everyone and subsequently, the England cricket team also withdrew its tour. This chain of events tarnished the global reputation of Pakistan.

Do you think the cancelation of the series was fair on Pakistan’s part?