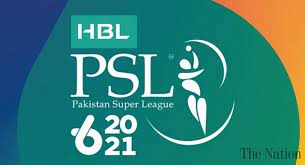 PSL matches that were postponed due to the rising rate of COVID-19 in Pakistan are now taken under consideration for resumption by PCB (Pakistan Cricket Board). According to the sources the remaining matches of the sixth season of the Pakistan Super League are likely to take place in Abu Dhabi.

The official announcement is yet to happen and the PCB waits for the clearance of Emirates boarding facilities to transport the players to Abu Dhabi. The PCB had previously decided to resume the matches from June 1 in Pakistan but this request was not approved by National Command and Operation Centre.

PCB looks for the head of women’s cricket