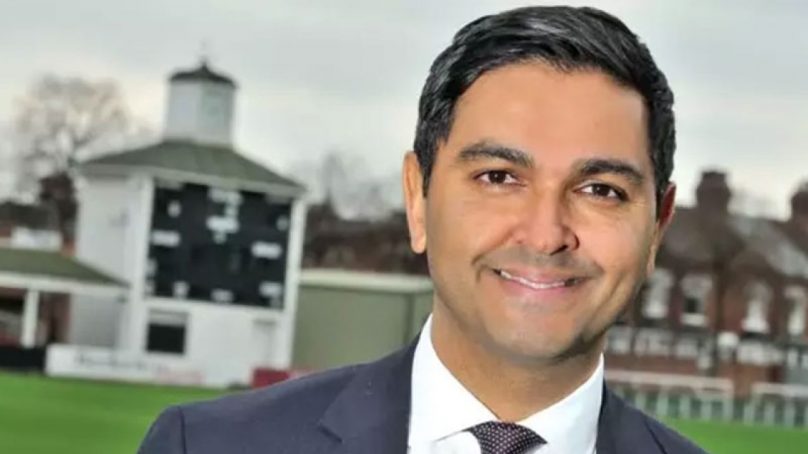 The Pakistan Cricket Board CEO Wasim Khan has said that payments of domestic cricketers will soon be doubled and separate central contracts for the top performers in domestic cricket will also be offered.

“The World T20 seems doubtful this year and that will be a setback, both for the game and for us money-wise. As know after the ICC events, member boards always get a handsome amount. But at the moment, we are working on a contingency plan as World T20 remain uncertain,” said Wasim.

He said that the PCB is planning for the worst-case scenario and is reducing the expenses and the board’s budget; however, he said, there will be no compromise on women’s cricket. Wasim reiterated that the PCB will stick to the changes made last year with six regional teams set to compete.

“We are trying to make a long workable system so that in future we are able to perform well internationally,” he said.