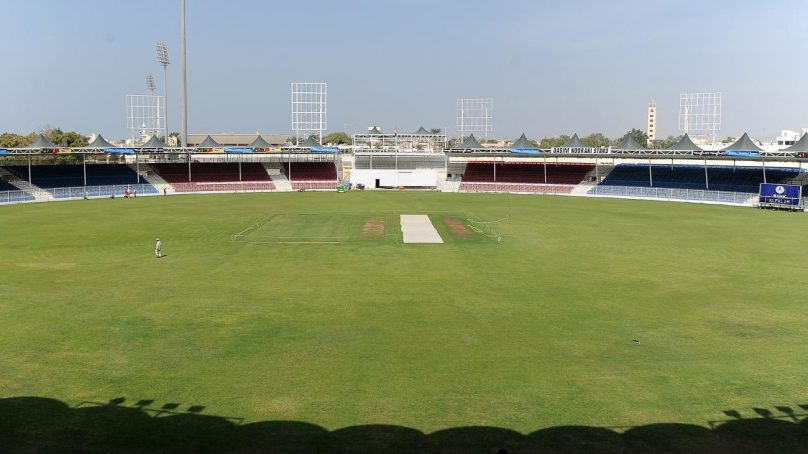 PM Imran Khan instructs to build a stadium in Islamabad

The Prime Minister of Imran has given the task to the chairman of the Pakistan Cricket Board, Ehsan Mani for the construction of a new and modern style in Islamabad. The building state-of-the-art stadium in the country’s capital is planned with the idea of establishing a good reputation of the country. The stadium will be Pakistan’s biggest stadium which will strengthen the enthusiasm of cricket fans.

For this purpose, the chairman of PCB will be involving with the chairman of the Capital Development Authority to initiate the task given by the PM. The survey to acquire the land for the stadium will also be conducted with the director of land, planning, and development of the CDA.