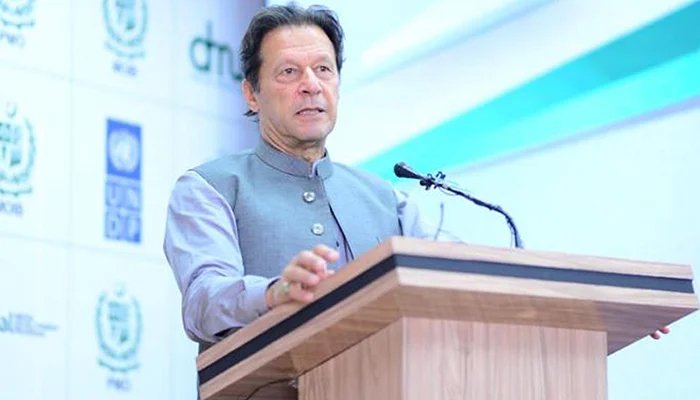 Prime Minister Imran Khan has reportedly directed his government’s spokespersons to underscore how the Pakistan Muslim League – N (PML-N) maligned the judiciary and roughed up judges in the past.

Addressing a meeting of party spokespersons, the prime minister said that the PMLN is a mafia which pressurizes judges to take decisions in their favor, adding that it will no longer be allowed to use such tactics.

Mr Khan vowed that the government respects the institutions and will stand by them, saying that the “mafia had attacked” judges in the past.