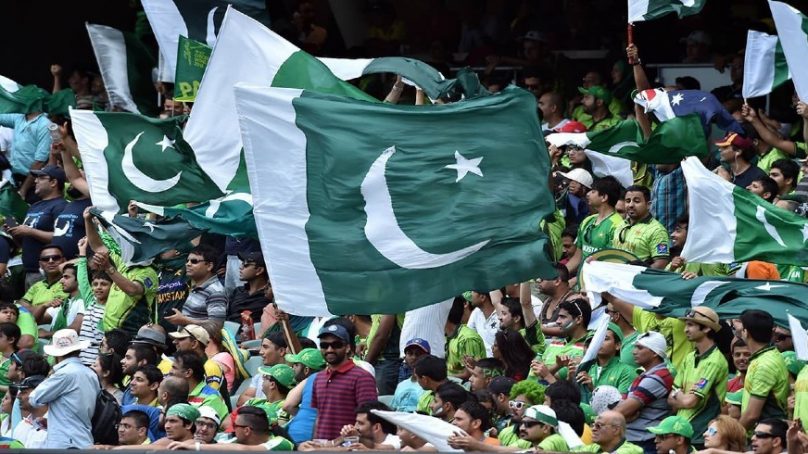 The Pakistan Cricket Board (PCB) is reportedly in talks with the National Command and Operation Centre (NCOC) to allow the entry of children under 12 to PSL matches. The sources have revealed that the PCB is discussing the matter with the NCOC and government institutions. The PCB believes that the entry of young kids will help increase the number of spectators.

PCB is also hopeful that children under 12 will be allowed to the Lahore spell of PSL. It is pertinent to mention that NCOC has prohibited the entry of the kids of this age group and lowered the capacity to 25% in PSL’s Karachi spell. Moreover, only vaccinated individuals are allowed to enter the stadium and since a vaccine for kids under 12 is not eligible, they are barred from entering the stadium.

Earlier, the fans got into an argument with PCB officials and security personnel at the main gate of the stadium when they stopped children from getting in. Many families returned to their homes due to this. Moreover, the video of little fans of cricket also circulated on social media where they were protesting outside National Stadium Karachi and expressing their anger on the issue.

Do you think, given the scare of Covid, children should be allowed to enter the stadium?

Predict and Win with TECNO; PSL 7 begins in full swing