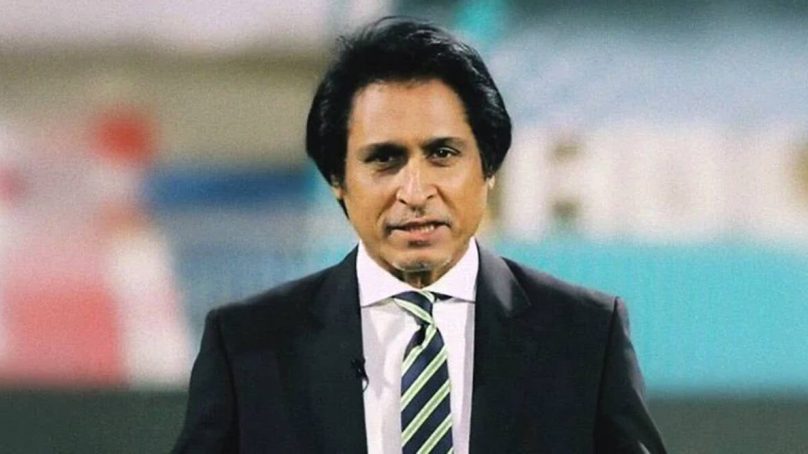 During his briefing in the Senate Standing Committee on Inter-Provincial Coordination, Ramiz Raja claimed that New Zealand is willing to reschedule the tour that was called off last minute due to security issues. Raja has high hopes as he said “there will be good news in a week’s time”. Explaining more about his plan, Raja said that he plans to host a triangular series in the country in the future.

Earlier, the New Zealand cricket team canceled the tour a few hours before the start of the Twenty20 series and One-day Internationals. Later, the England cricket team also withdrew from its tour. Raja said, “ICC-appointed security experts have acknowledged the high level of security accorded to visiting teams.”