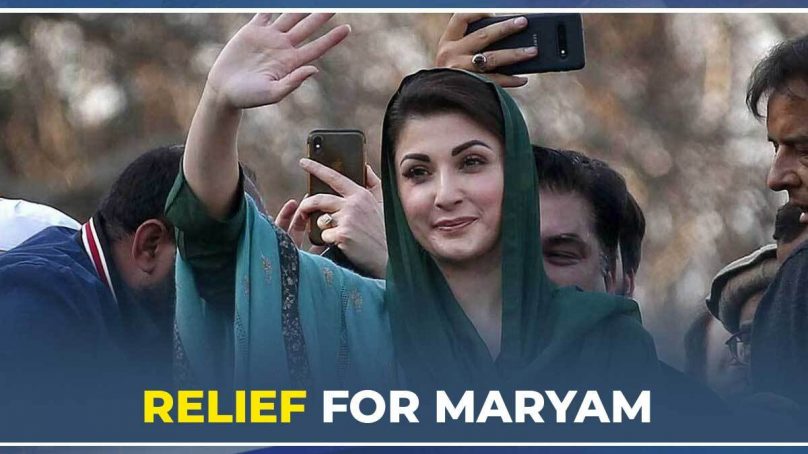 THE legal barriers put up to separate the PML-N’s camp from the halls of power now appear to be coming down one by one. After having spent five years in self-exile in the UK, Senator Ishaq Dar has returned home and is now in charge of the finance minister as the perpetual arrest orders against him were lifted. The Islamabad High Court has granted PML-N vice president Maryam Nawaz and her husband, Muhammad Safdar, a significant respite four years after their conviction.

The IHC has now cleared Ms Nawaz of any wrongdoing and overturned the July 2018 accountability court decision that had found her guilty of hiding her father’s assets in the Avenfield Apartments case. There is now not much standing in the way of Ms. Nawaz running for office and officially joining the legislature.

The issue at hand is not whether the “relief” given to Ms. Nawaz and Mr. Dar is justified on legal grounds. It’s all about the credibility of our legal and accountability systems that stand eroded. There are only two ways to interpret these developments: either the cases didn’t have enough merit to warrant the snags Ms. Nawaz and Mr. Dar encountered, or they are being eliminated now because the circumstances have changed and the attitudes of the powers that be have had a change of heart.

In either situation, the public’s accusatory gaze will be hard for the law to escape. Maryam’s acquittal in the Avenfield case, according to Prime Minister Shehbaz Sharif, “is a slap in the face of the so-called accountability system that was deployed to target the Sharif family.” What about the court system, which was meant to check the accountability system by fairly and objectively weighing the facts in each case? How does the acquittal affect the fact that the decisions of the accountability court have never before been challenged?

Mr Dar’s return and Ms Nawaz’s acquittal have given Mr Khan fodder for his narrative. This is yet to be seen whether he trains his guns on the establishment, or whether he expects the political cases against him to vanish. The only lesson to be drawn from the last few years is that Pakistan’s anti-corruption system requires a total reform. But for now, the common man, who’d already lost all hope with the corroded judicial system of the country, is in for a rude shock at the relief that political elite — be it from any side of the political spectrum — has been receiving from the courts despite all their moral and financial transgressions.

It’s time the same courts who have shown immense magnanimity towards the political elite and have dispensed ‘justice’ to it reciprocated a similar favor to the many poor citizens who’ve been languishing in jail only because they have neither connections not financial means to be released.