Ronaldo struck twice in just over a minute to bring Madrid level in the tie inside 17 minutes.

Yet, the 10-time winners were forced to wait until 13 minutes from time to find the winner when Ronaldo’s dipping free-kick escaped the clutches of Diego Benaglio to find the bottom corner.

“It had to be a magic night and it was. It was the perfect game in the end,” said Ronaldo who became the first player to score three hat-tricks in the competition in one season.

“Goals are in my DNA and I want to keep scoring them for the team.” 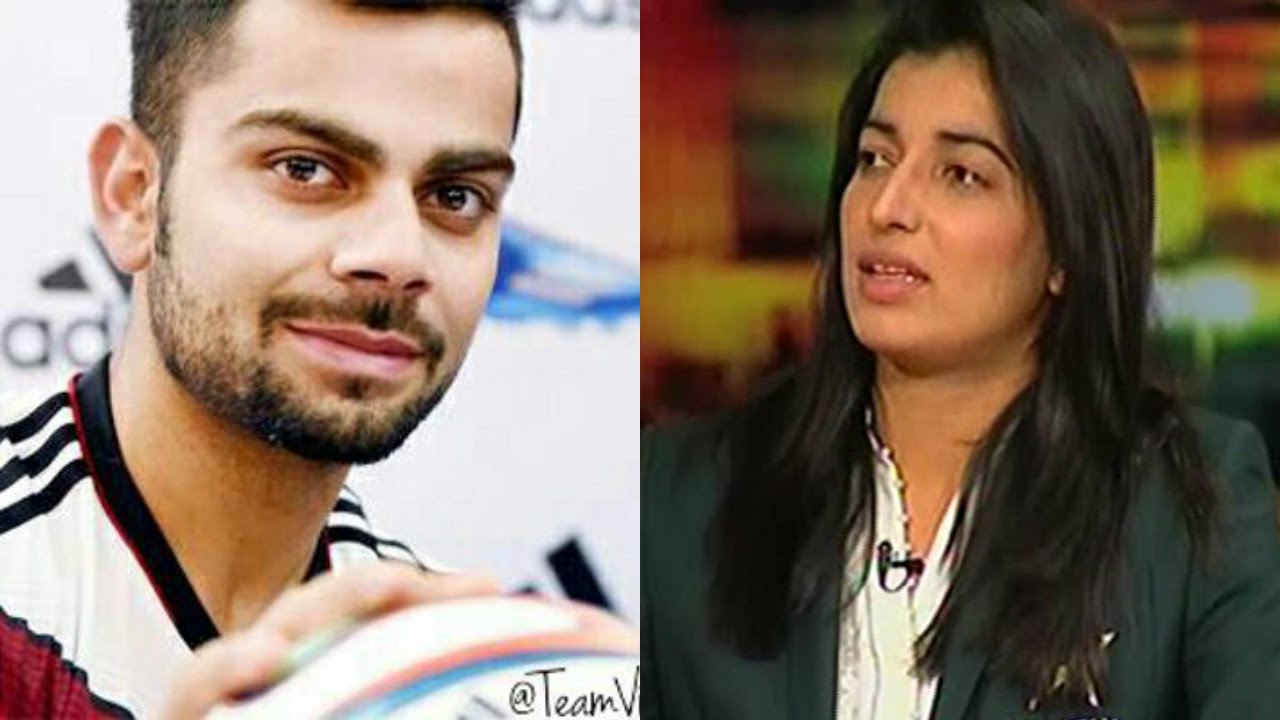 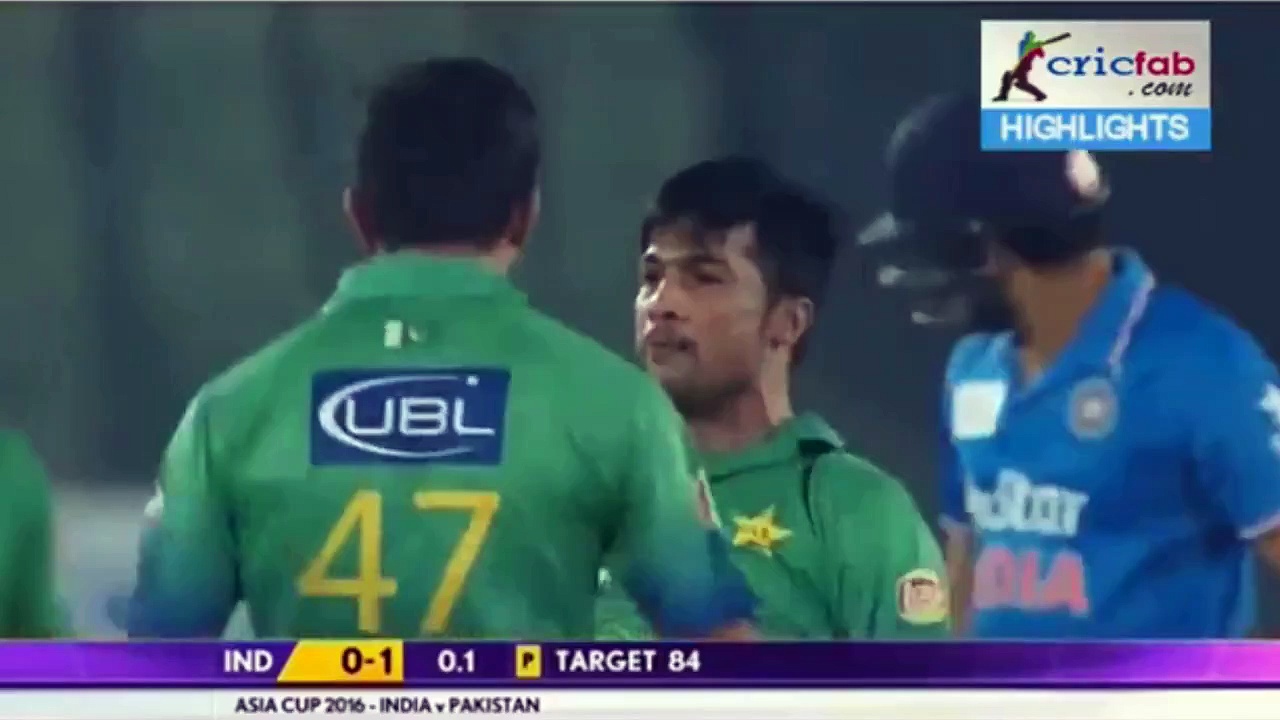 Types Of People During Cricket