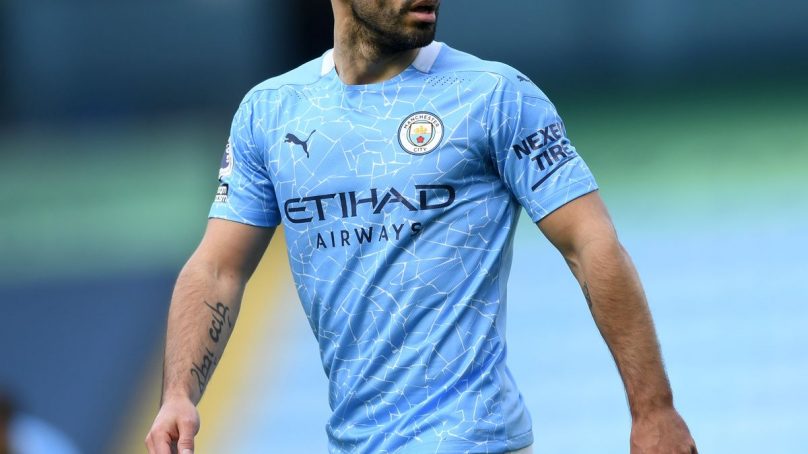 Sergio Aguero, the Argentina striker proudly announces his departure from Manchester City as his contract is going to end in July. Aguero joined the club from Atletico Madrid back in 2011. During his tenure, he scored a total of 257 goals in 384 games.

The record goal-scorer posted on his social media that the cycle has come to an end with many sensations. He expressed his satisfaction in being associated with City for ten seasons. Aguero scored the winning goal against Manchester United 2012 Premier League.

Moreover, Manchester City chairman, Khaldoon Al Mubarak said that he has commissioned a statue for Aguero as he saves his farewell speech for when the striker leaves.

Sarfaraz Ahmed is expected to play against South Africa