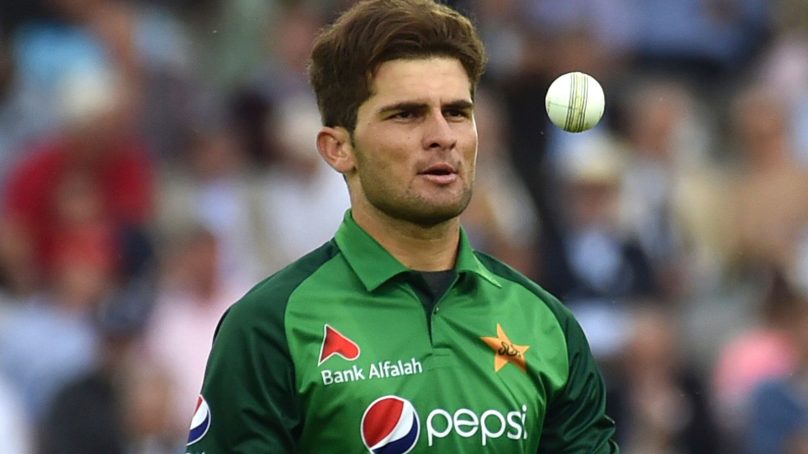 Pakistan cricket team’s bowling sensation, Shaheen Afridi has become a captain of Pakistan super League franchise Lahore Qalandars. The new captain has promised the team and the nation to perform his best in bowling and captaining. Afridi has been named the captain for the seventh edition of PSL. He said that Qalandars are good openers and the middle order is also the best.

Shaheen stated that he is all set to break the stereotype that bowlers cannot lead a team but some of the great bowler turned captains include Wasim Akram and Waqar Younis.