Shahid Afridi out of PSL matches due to a back injury - Rava.pk
Recent View all
News
Read more 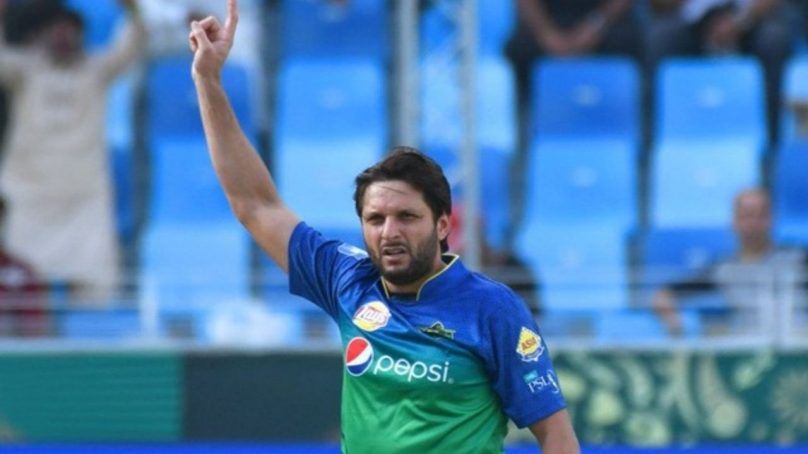 Shahid Afridi out of PSL matches due to a back injury

Shahid Afridi had played for Multan Sultan but now he can’t be a part of the remaining matches due to his back injury during the training. The rest of the matches of PSL 6 have now been scheduled in Abu Dhabi for the next month for which the former Pakistani cricket team’s captain was training. The statement issued by the Pakistan Cricket Board made it clear that Afridi has got injured and is now advised by a doctor to complete rest.

Afridi expressed his sadness and said that he was training very hard for this and this has left him heartbroken. He wished the team all the luck and stated that his support and prayers are with the team. Asif Afridi has now replaced him.