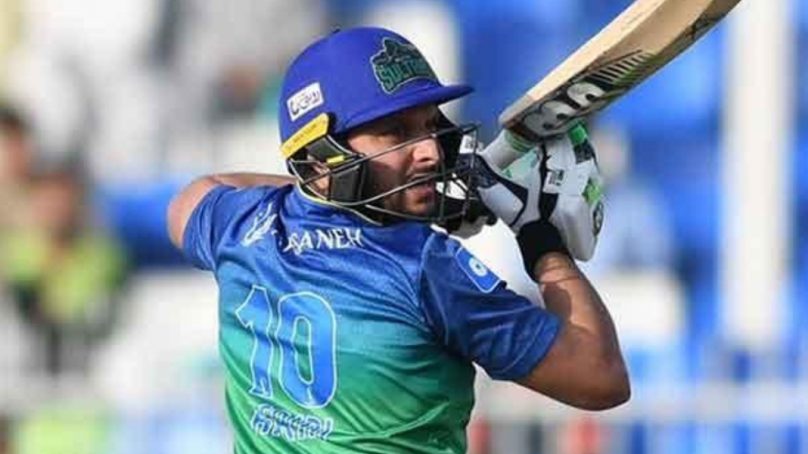 Shahid Afridi says will not disappoint fans in PSL 2021

Pakistan’s former skipper Shahid Afridi is set for another pulsating edition of the Pakistan Super League (PSL), and pledged that he will ‘not let his fans down’.

The 43-year-old cricketer hoped that fans would enjoy quality cricket throughout the tournament which is set to begin on February 20 in Karachi.

In a video message, Afridi said: “As far as my game and fitness is concerned, I would say that I will not let my fans down.”

“I’ve played in various leagues around the world and I can say with full confidence that the standard of bowling in PSL is unmatchable. It offers top-quality bowling attack that you don’t get anywhere else,” he said.