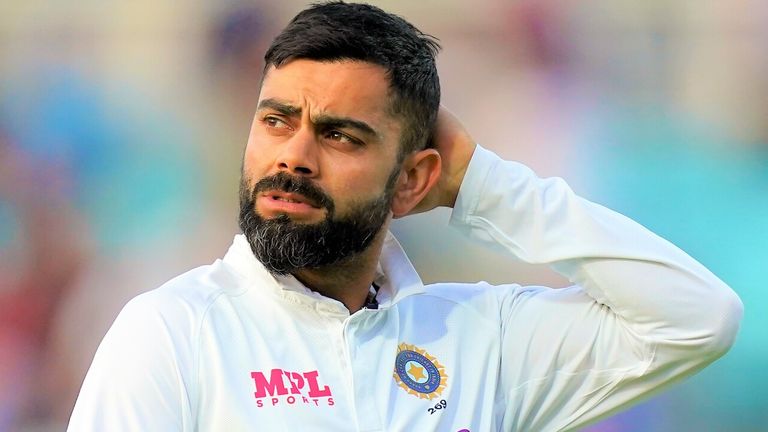 A shocking announcement left millions of cricket fans heartbroken when Indian ace player Virat Kohli abruptly announced to step down as the captain of Indian Test Cricket after leading the team for seven years. The 33-year-old made this announcement after a 2-1 series defeat by South Africa. The Board of Control for Cricket in India (BCCI) and the selection committee congratulated Kohli on his illustrious career and expressed confidence in him to continue being a great sportsman and help the team reach the heights of success. BCCI added that they respect his decision to move forward leaving the role of captaincy behind.

Taking his social media, Kohli wrote, “It’s been seven years of hard work, toil, and relentless perseverance every day to take the team in the right direction. I have done the job with absolute honesty and left nothing out there.”

Kohli is considered to be the most successful captain of the Indian cricket team. After taking over from MS Dhoni, Kohli led the team in 68 matches and won 40.

Many cricketers and BCCI officials paid him tribute when he decided to resign from the leadership. BCCI Present Sourav Ganguly said, “I personally thank Virat for his immense contributions as captain of the Indian cricket team”. BCCI Vice-President Rajeev Shukla said, “A cricketer like Virat comes once in a generation and Indian cricket is fortunate to have him serve the team as a leader.”

The feisty former captain had lately developed tumultuous relations with the BCCI. Do you think this led to his resignation?