A section of the crowd began to taunt him. Amir must have anticipated such a scenario as he was preparing to make a comeback from a five-year spot-fixing ban.

But what transpired during the first ODI left the 23-year-old disturbed, sources in the team revealed.

As Amir returned to his fielding position on the boundary, an individual from the same section of the stands began waving currency notes.

Observing the situation from a distance, Pakistan’s senior players and former captain Mohammad Hafeez – who had been among the ones most vocal against Amir’s return into the squad – stepped in to the young fast bowler’s rescue. 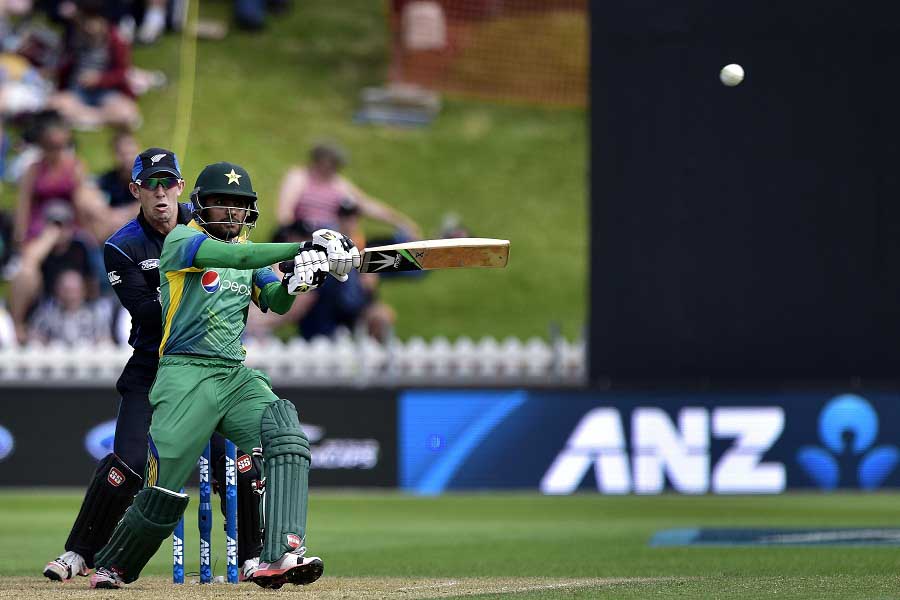 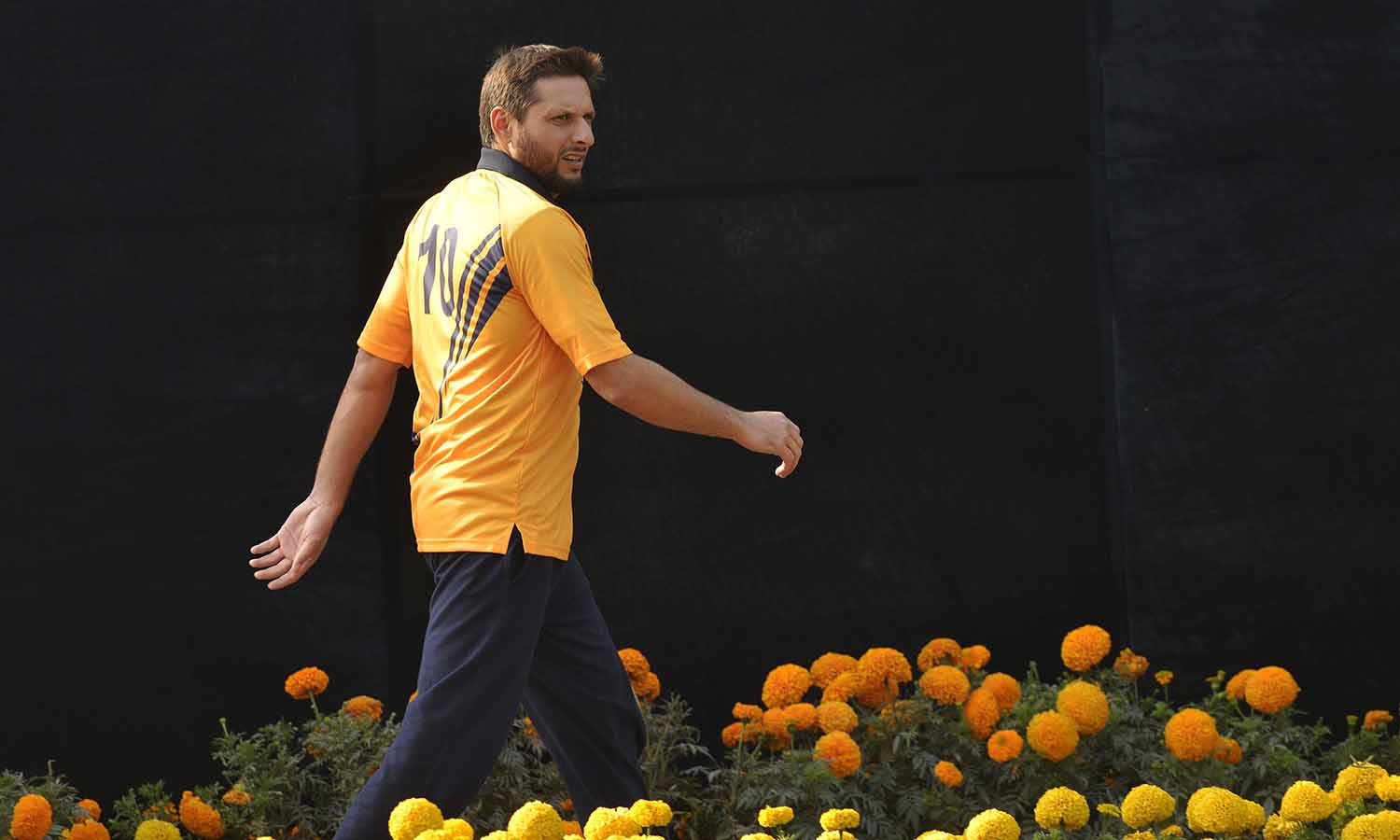