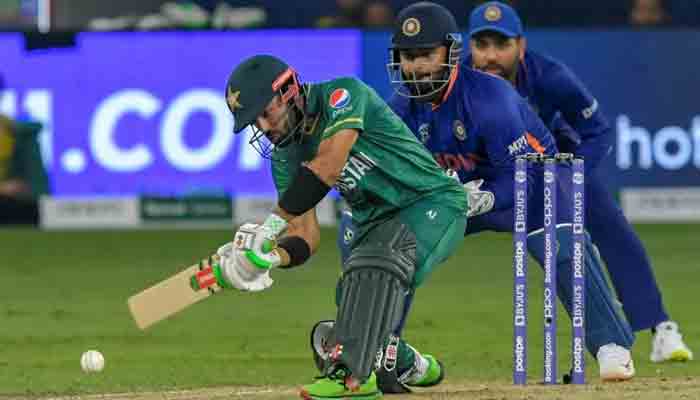 After defeating India for the first time in the ICC tournament, Pakistan rolls up its sleeves to face arch-rival again in ICC T20 World Cup 2022 on October 23. This will be another historic event for cricket enthusiasts across both countries. The match will take place at Melbourne Cricket Ground as both sides are placed in two groups in the Super 12. ICC announced the schedule for the matches of the series for different venues of Australia. In the first round-up group, the rival countries will be joined by South Africa, Bangladesh, and two other countries.

With this news, Pakistan is set to start its World Cup 2022 campaign. ICC decided that 16 teams will be playing from October 16th to November 13th. Namibia and Sri Lanka will also join Pakistan and India from group A qualifiers and West Indies and Scotland will join group B. The host and star team will be competing against New Zealand in the opening match of Super 12 on October 22.

ICC CEO Geoff Allardice stated, “T20 is the global growth format for cricket and the ICC T20 World Cup 2022 will play a huge role in inspiring our next generation of players and fans as the world’s best players descend on Australia and showcase the very best of our sport.”

Keeping our fingers crossed for this Pak vs Ind battle. Are you excited?