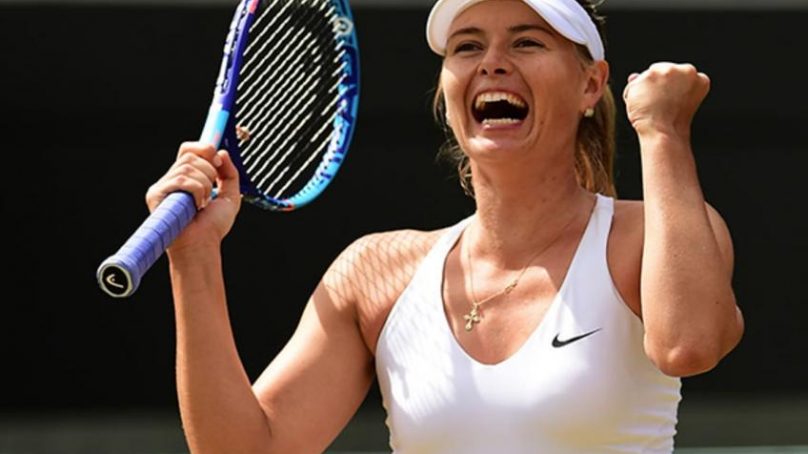 One of the world´s highest-paid sportswomen and five-time Grand Slam winner, Maria Sharapova, announced her retirement on Wednesday.

“After 28 years and five Grand Slam titles, though, I´m ready to scale another mountain – to compete on a different type of terrain.”

The Russian former world number one has barely played in the past year due to long-standing shoulder problems.