The host Oman was at the brink of waving goodbye to the World Cup due to the storm - Rava.pk
Recent View all
Press Release
Read more 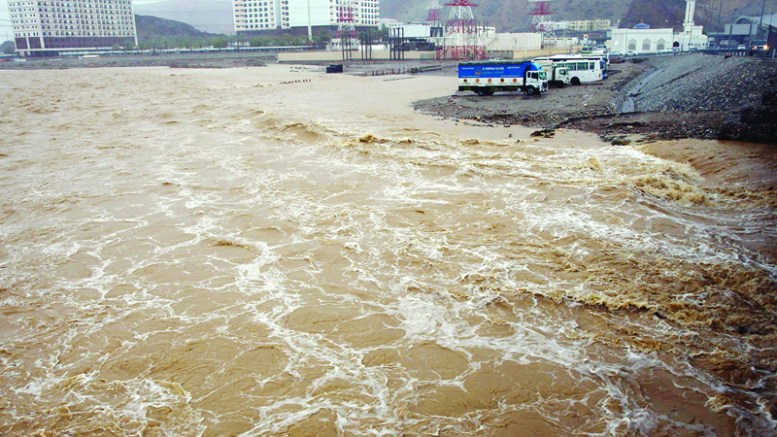 The chairman of the Oman Cricket Board has admitted that they nearly had to say goodbye to the Twenty20 World Cup after the deadly storm hit the Gulf State. The heavy winds and rainfall caused severe destruction in the state and killed eleven people.

The Gulf state will however host six Group B matches at Al Amerat. The chairman said, “We were so close to being virtually wiped out. We had the cyclone only a few nautical miles north. It made landfall there and it’s devastated that whole region and flooded the whole plain over there. Had this had happened over here in this area, I’d have said ‘Goodbye’ to the World Cup.”

Mohammad Hafeez resumes practice after recovering from the dengue virus