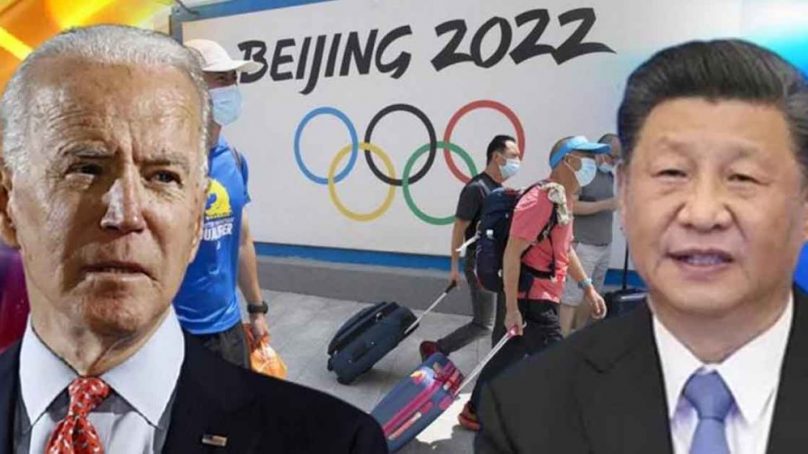 The United States announced a diplomatic boycott of the 2022 Beijing winter Olympics. The decision was taken place after months of Washington spending time to decide the position it wanted to take on the Games. The event was to be hosted next February but Washington accused Beijing of igniting genocide against Uyghur Muslims in the northwestern Xinjiang region.

Beijing didn’t react to these accusations by Washington and welcomed the decision by right groups and politicians in the USA where President Joe Biden had to speak out against Chinese rights abuses.