The man who involved in a road-rage shooting incident with former cricketer of Pakistan, Wasim Akram, has submitted a written apology.

In his letter, Major (retd) Amirul Rehman, has tendered his unconditional apology over what he says was a “sad incident” which arose out of road rage and added that he and his family were a great fan of Wasim Akram. 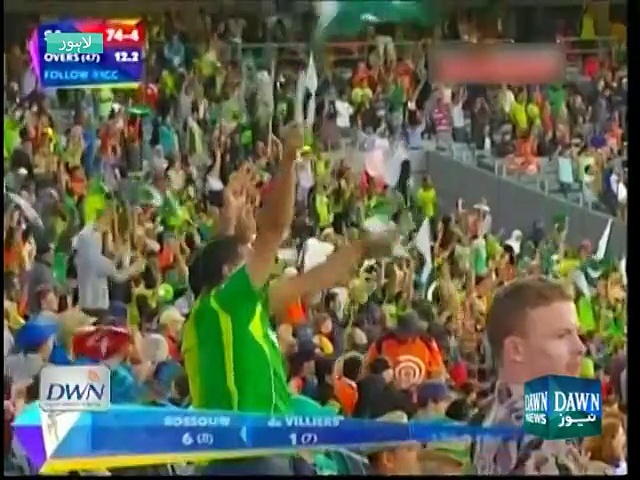 First edition of Pakistan Super League to be hosted by Doha 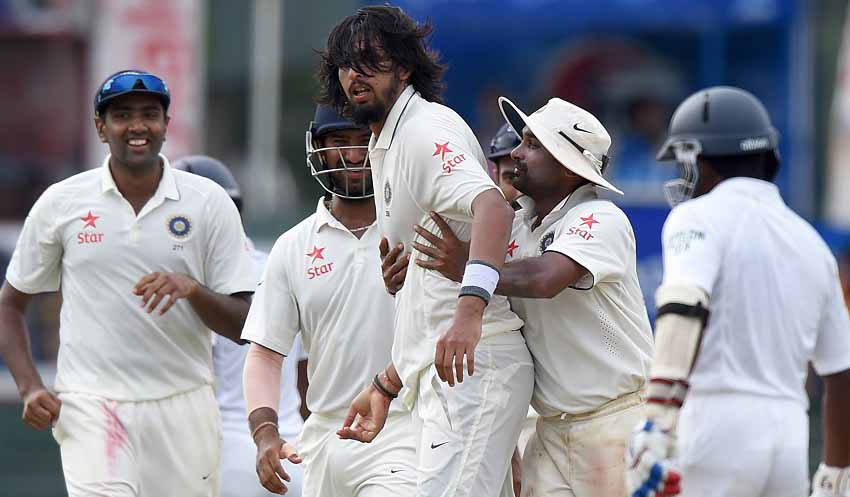 Ishant Sharma fined 65pc of his match fees for misconduct