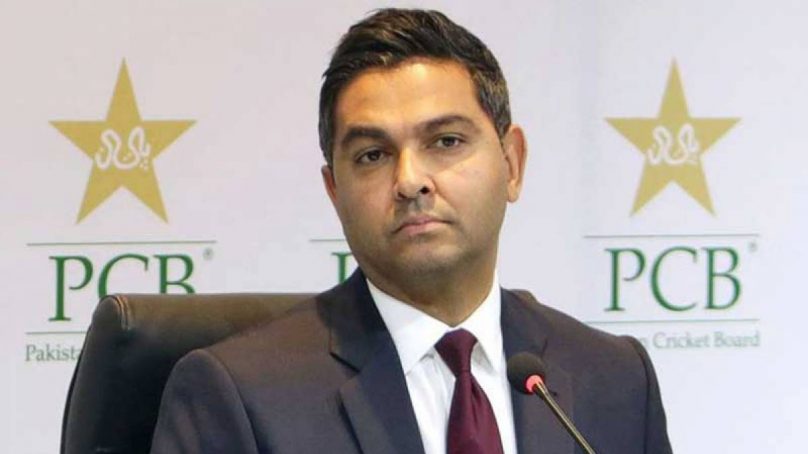 The CEO of the Pakistan Cricket Board (PCB) has stepped down from the position after four months of his contract end. This is considered to be the third big exit after the appointment of the new PCB chairman, Ramiz Raja. Earlier, head coach Misbah-ul-Haq and bowling coach, Waqar Younis also left after Raja’s arrival.

The Board of Governors of PCB have unanimously accepted the resignation. Khan was appointed as the PCB CEO on a three-year contract starting from Feb 1.

Ramiz Raja lauded Khan’s efforts and said, “The PCB owes Wasim Khan a debt of gratitude for his good leadership and we wish him well in his future plans and career endeavors.”