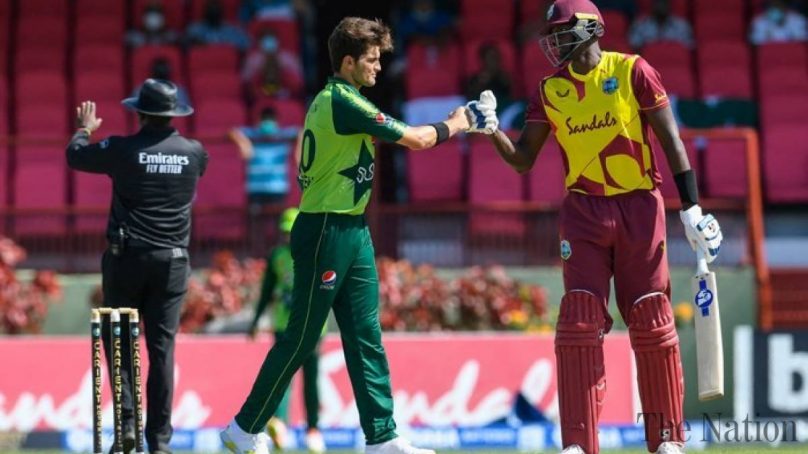 Pakistan will be playing the first warm-up match against West Indies for ICC Men’s T20 World Cup. Pakistan lost the toss and West Indies chose to bat against the green shirts. The national team will be arriving at ICC Academy ground, Dubai to play the match at 2 pm.

Pakistan cricket team captain and skipper, Babar Azam said if the team had won the toss, they would have chosen to bat. The team has been preparing for the big event with the coaching consultations of Matthew Hayden and Vernon Philander. Moreover, the squad also participated in the training sess