Will Muhammad Amir land a spot in the team for World Cup? - Rava
Recent View all
News
Read more 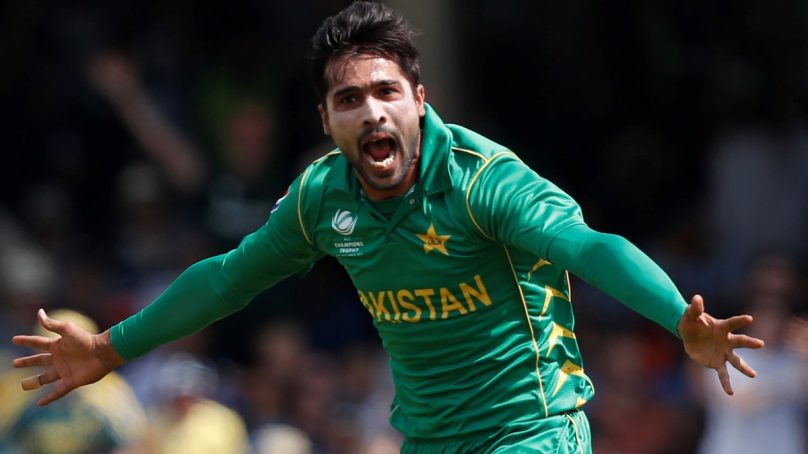 Will Muhammad Amir make it to Pakistan’s World Cup squad?

Team Pakistan’s Captain Sarfaraz Ahmed has shown concern about fast bowler Muhammad Amir’s form ahead of the World Cup. However, the captain has not confirmed if Amir will be a part of the squad or not.

“When your main strike bowler is not taking wickets regularly, obviously it causes concern to the captain,” the ICC website quoted the Pakistani skipper as saying.

Muhammad Amir, one of Pakistan’s prominent bowlers in the Pakistani team, couldn’t land a single wicket in nine of his last 14 matches.

“Our minds are clear about our plans and when the squad is announced everyone will know,” the Captain added.

His fans will have to wait to find out if they’ll get to see him in action in the mega event.

Do you think Amir should be included in the squad? Let us know in the comment section below.