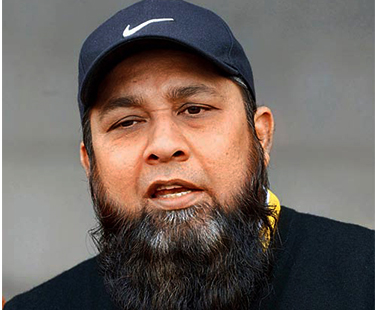 Pakistan cricket chief selector Inzamam-ul-Haq has Wednesday announced that he will not seek a renewal of his contract after serving the board for over three years.

While addressing a presser at the Gaddafi Stadium in Lahore, Inzamam-ul-Haq said he will leave as the head of the selection committee after his contract is over on July 30.

He said it is right time for the Pakistan Cicket Board (PCB) to appoint new chief selector ahead of the ICC Test Championship, T20I World Cup 2020 and Cricket World Cup 2013. The new chief will bring fresh ideas and thinking, he added.

However, the former captain maintained that he would accept the board’s offer if he is chosen for another role. A good team was selected for the World Cup which defeated both the finalists, he stressed.

Let it be known that Pakistan failed to qualify for the semi-finals of the ten-team ICC Cricket World Cup 2019 – held recently in England and Wales and eventually won by the hosts England – and finished at number five.