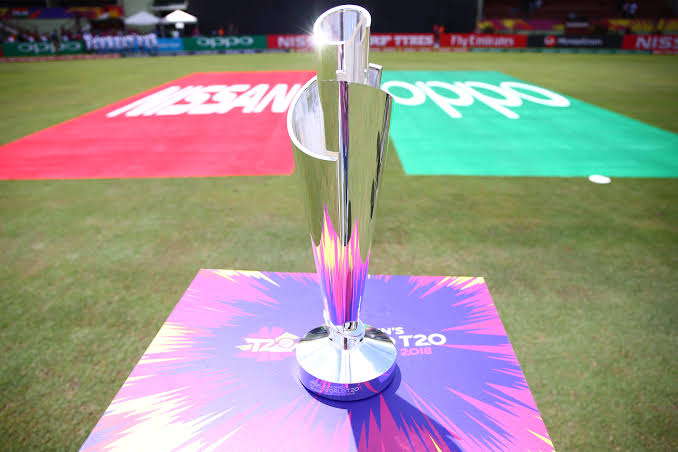 The International Cricket Council (ICC) currently organizes the sporting event. The competition’s initial years faced funding problems, which meant numerous teams had to decline invites to compete, causing gaps of up to six years between tournaments. Nevertheless, since 2005 World Cups have been held every four years. The eleven World Cups played so far have been organized in five countries, with the tournament having been organized by India and England three times. Since the 2000 event, the number of teams has been set at 8, with the previous tournament in 1997 having been played by a staggering eleven teams. The most successful team is Australia, which has won six titles and failed to make the final on only three times. England and New Zealand are the only other teams to have won the event, while India and the West Indies have each managed to reach the final without winning.

1934 is the year when the first women’s international cricket was played. On 28–31 December 1934, the first Test match was played, which England won. The first Test against New Zealand followed early the next year. These three countries were the only teams in the format until 1960 when South Africa played several games against England. First-class teams in England first played limited-overs cricket in 1962.

Women rule in cricket as well!

Sir Len Hutton, one of England’s greatest batsmen in the 1940s, once remarked that the idea of women’s cricket was “absurd”. Had the legendary cricketer been alive today, he would have had to eat a humble pie over such comments in the face of the astonishing talent that women cricketers are displaying internationally. In a recent instance, Pakistan’s women team thrashed Bangladesh women’s team 3-0 in the three-match T20 series at Lahore’s Gaddafi Stadium. Regardless of the rising stature of women’s cricket globally, it is in no way on a par with men’s cricket when it comes to remunerations or media coverage. And the ICC Women’s World Cup is no exception! This attitude needs to change and cricket boards should enhance women’s cricket and draw more sponsors. In fact, it is clear that the greater interest the PCB has shown in women’s cricket is already starting to make a difference and must be appreciated.