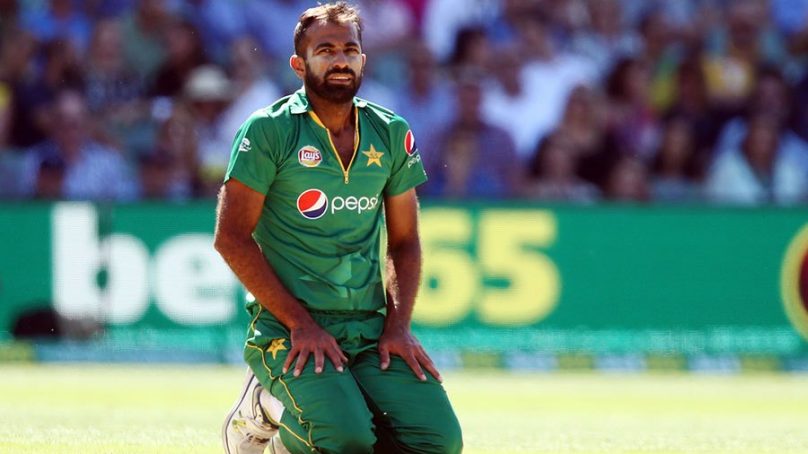 Kamran Akmal and Wahab Riaz on Monday reacted to PCB’s decision to le ignore them while selecting squad for upcoming Cricket World  Cup 2019.

Speaking at a ceremony, the wicket-keeper batsman said selectors chose to ignore Fawad Alam, Wahab Riaz and Muhammad Irfan despite aware of their  performances  in domestic cricket.

“Selectors should not abruptly rule out players,” Akmal said.

He said PCB and the coach should be held answerable for why the players are out of the squad., “I feel I have been performing somewhere else instead of Pakistan”.

Talking about his brothers, Kamran Akmal said injustice have been done to Umar Akmal and Adnan Akmal.

Commenting on Pakistan’s prospects in the World Cup 2019, he said the team was capable of emerging among the top three teams.

Wahab Riaz said the players are disappointed after being ignored despite all the hard word they have done whole year.

He said the question as to why he was not selected should be asked to selectors.

Riaz said good and bad times are part of cricket,but he is determined to perform whenever he is given the opportunity.

Wahab Riaz said England were the strongest team in the World Cup but Pakistan has the opportunity to show its performance.

Shoaib Malik to return home due to ‘domestic issue’