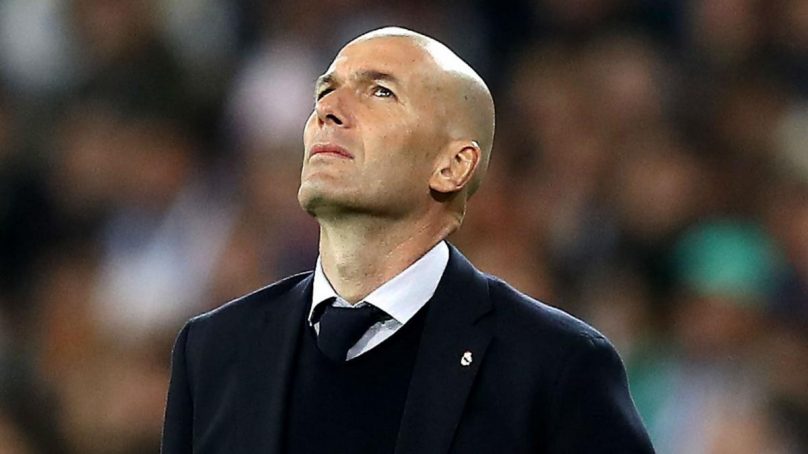 Zidane is no more a Real Madrid coach

Zinedine Zidane has resigned as a Real Madrid coach. Zidane led Madrid to two league titles and three Champion League. Real mentioned it in a statement that Zinedine Zidane has decided to end the journey of his current spell as a coach for the club. Moreover, the statement said that it is time for the club to support his decision and respect it with gratitude. His professionalism, passion, and dedication were also praised and thanked for in the statement.

Many athletes and fans reacted to the news of Zidane’s resignation. Sergio Ramos, the captain of Real Madrid called Zidane “one and only”. Raphael Varane, the French defender said that Zidane is more than just a coach, he is a mentor. He also mentioned that Zidane helped him grow as a player and as a man.

PSL is expected to resume from June 9