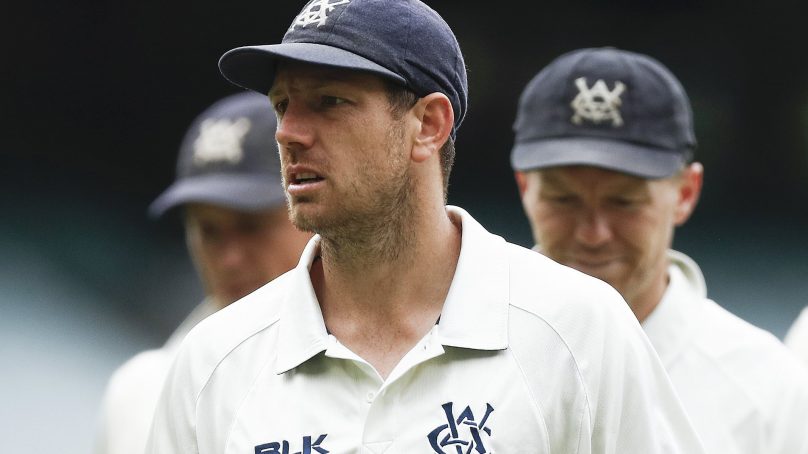 Australia banned paceman James Pattinson on Sunday for player abuse, excluding him from the first Test against Pakistan this week.

Since it was his third breach in the last 18 months, the incident prompted a one-match suspension.

“We have a duty to uphold the highest standards of behaviour and the action taken in this matter demonstrates that,” CA’s head of integrity and security Sean Carroll said in a statement.