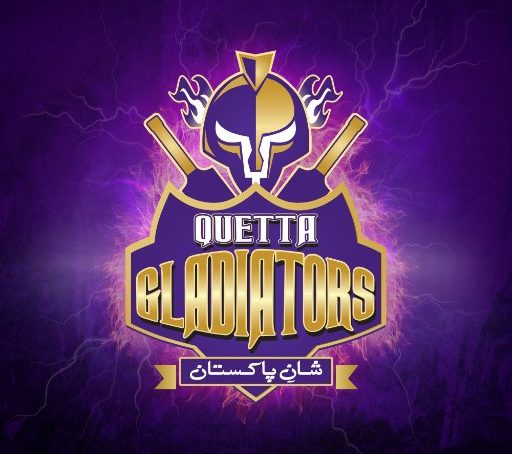 On the occasion, Nadeem Omar, said that the 5th edition of PSL was being desperately awaited by cricket fans in Pakistan. Captain Sarfraz Ahmed said he would ensure he gives his best throughout the tournament.