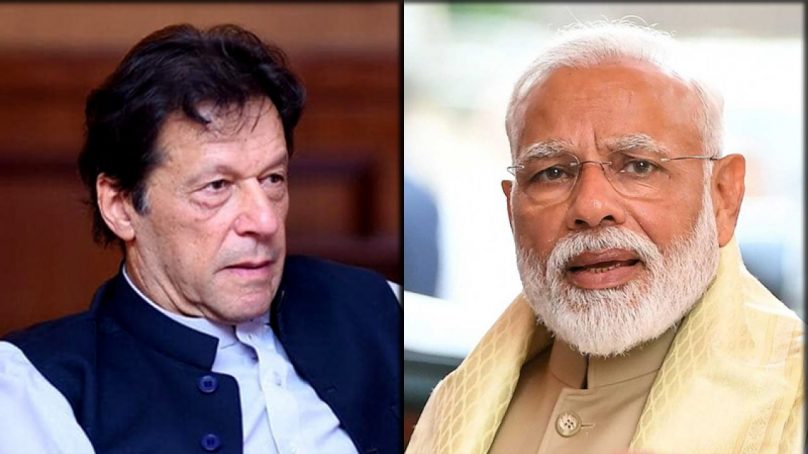 Islamabad has denied New Delhi’s request to allow Prime Minister Narendra Modi to use Pakistan’s airspace for his flight to Germany, which resulted in yet another sign of tensions between the two countries.

“The decision has been taken in view of the current attitude and atrocities being committed by Modi government in the Indian Occupied Kashmir (IOK),” said Foreign Minister Shah Mehmood Qureshi in a video message on Wednesday.

“[However,] in view of the prevailing situation in the IOK and India’s ‘behavior’ and brutalities and rights violations there, we have decided that we will not give permission to the Indian prime minister… and we have conveyed our decision to the Indian high commission,” Qureshi added.

After Modi’s brief visit to Germany, he’ll address the upcoming UNGA session on September 27. On the same day, Prime Minister of Pakistan Imran Khan would deliver his speech too in New York.

Pakistan closed its airspace for Indian traffic right after aerial dogfights in February this year ratcheted up tensions between the two nuclear-armed rivals. It reopened its skies for all civilian traffic in July, ending months of restrictions affecting major international routes.

At the beginning of September Indian President Ram Nath Kovind didn’t get the permission to fly through Pakistani airspace due to their recent behavior and Kashmir issue.

Tensions started between the countries since August 5 when India revoked the special status of the disputed territory. For over forty days, the Indian Occupied Kashmir has been under strict curfew and complete lockdown. Residents over there have no access to the world. This act of the Indian Government is completely illegal and unilateral.

Khan and Modi are going to clash at the upcoming UNGA session over Kashmir. Imran aims to expose the true face of Indian to the world.