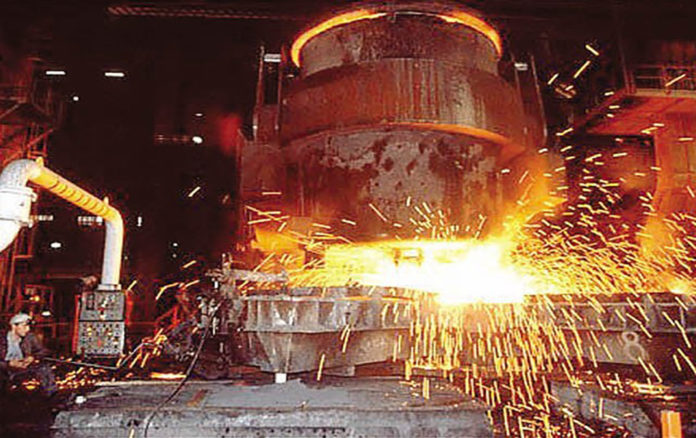 Sources in the Ministry of Industries said that the decision to sell PSM through global competitive bidding was taken at the prime minister’s level a few weeks ago.