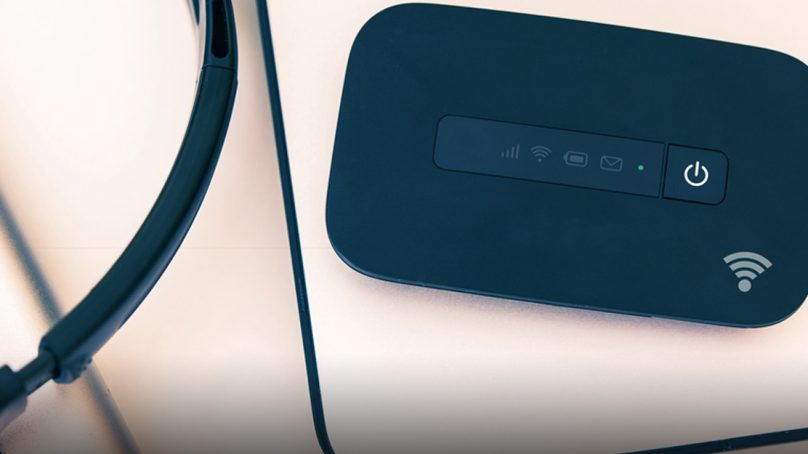 The Pakistan Telecommunication Authority (PTA) stated that the broadband users in Pakistan have reached up to 100 million. According to the data collected by PTA, the internet users in 2012 were less than 2 million and within a span of 9 years, they have reached 100 million. The 3G services caused a major increase in 2014 as the users climbed to 16 million.

87% of the population of Pakistan has gained the access to the internet over the years at the lowest costs. Meanwhile, the download speed that has been recurrent in the country is 17.7 Mbps with an upload speed of 11.3 Mbps.